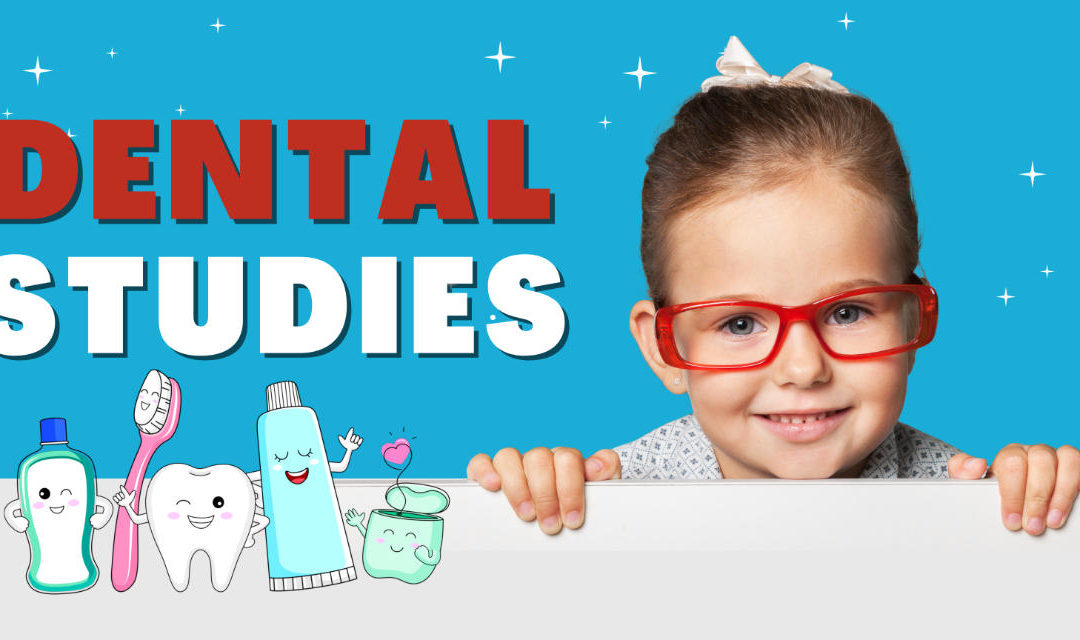 This has been an exciting time over the last few years from a dental research standpoint. As we covered in some other recent posts, researchers are finding all sorts of ways to improve dental hygiene.

In this case, research conducted at the National Institute of Dental and Craniofacial Research (NIDCR) reliably unearthed the relationship between a blood-clotting protein and bone loss from periodontal disease.

The specific studies they performed showed that blocking this protein (fibrin) prevented both bone loss and gum tissue damage from periodontal disease in mice. The inflammation seemed better controlled, and the disease did not progress to the point of tooth loss as is common with periodontal disease that isn’t treated.

How this protein plays into periodontal disease:

Periodontal disease starts out as gum inflammation that progressively gets more severe until the underlying bone (of the jaw) is damaged. Scientists have understood for years that a big part of periodontal disease is an autoimmune response, but it’s not been entirely clear until now what causes the immune response to be so exaggerated in the first place.

This interaction of the clotting protein fibrin was initially surprising to scientists.

Normally, the protein fibrin acts as a protective element in minor oral injuries or inflammation. It helps clots to form and staves off infection. One might assume, based on that, that fibrin would actually help to prevent gum disease.

Research has revealed, though, that a build up of fibrin can contribute to periodontal disease and exacerbate the symptoms when the disease is already present. That’s exciting because any time we can identify a direct causal relationship like this, the basis of treatment is also far clearer.

The basis of treatment this may form:

More interestingly, these findings correlate with other studies that found excessive fibrin contributes to other autoimmune diseases such as arthritis and multiple sclerosis. In those studies, excess fibrin was consistently present in those suffering from those autoimmune diseases, and it was suggested that suppressing fibrin might alleviate at least some of the autoimmune symptoms.

The study’s first author, Lakmali Silva, Ph.D., says this of their findings:

“Our data support the idea that targeting the fibrin-neutrophil interaction could be a promising treatment avenue to explore in both rare and common forms of periodontitis,”

It’s indeed potentially a big step forward in the dental world. On top of existing treatments for gum disease, methods of suppressing fibril protein could change the game for protecting against tooth loss.

Apart from the cosmetic effects of tooth loss that most patients worry about, it also poses challenges for proper chewing, eventuall jaw bone loss, and more expensive treatments down the line.

Being able to potentially sidestep that altogether and restore gums to healthy condition more quickly and reliably is a win for everyone.

We look forward to following research like this to see what forms of treatment may develop based on the findings. This could be a major step forward in treating and preventing periodontal disease, along with some other difficult to treat conditions.