Effects of Damaged Teeth in Children on Grades and Self Esteem 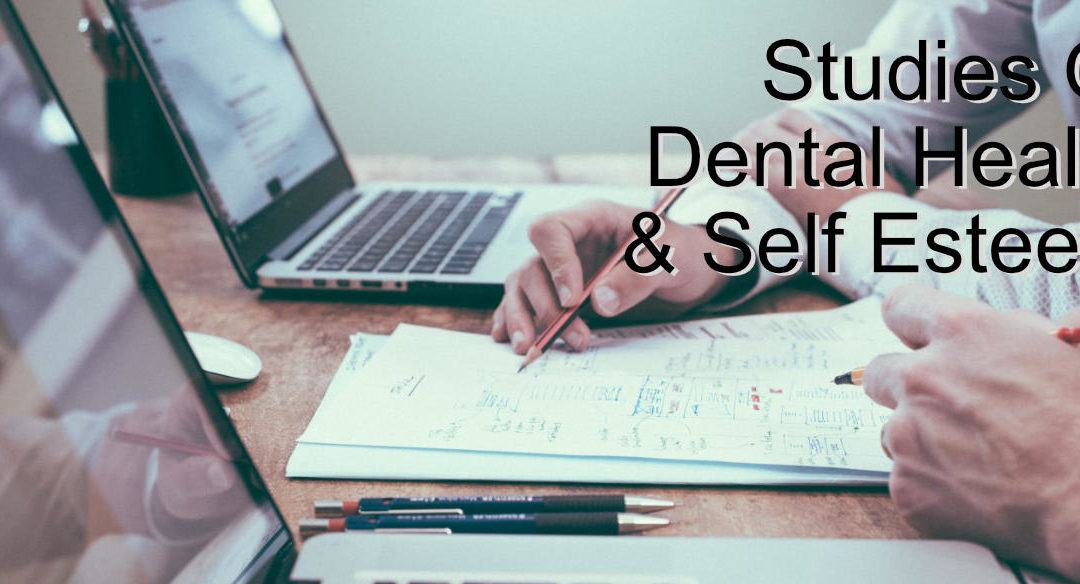 It would be easy to conjecture about the importance of dental health on a child’s self esteem through their formative years. But rather than lean on generalizations, in this post we’d like to explore some specific studies to illustrate the value restorative treatments can have for children with damaged teeth.

One study of Indonesian students showed that, for children experiencing toothaches before age 12, there was a pronounced negative impact on school performance. And the impact was not simply short term and only during the toothache.

The study illustrated that for a period of at least 12 months thereafter, the children’s performance continued to lag behind other students who had not suffered a toothache. That indicates that dental trauma has lasting negative effects, either simply because of the trauma itself or perhaps because it rattles the child’s confidence even after the pain is resolved. That diminished confidence carries into studies and test performance.

Interestingly, this study did not show a strong link between toothache and self esteem.

However, the study was also not specific about which teeth were affected, and our experience is generally that teeth toward the front that are most easily seen have the biggest effects on smiles.

Damaged Teeth and Self Esteem

Another study looked at the effects of damaged teeth, especially anterior teeth in the front, and how that damage affects self esteem.

The study defined self esteem as the sum of a child’s view of themself, taking into account confidence and sense of social acceptance with others.

The anterior teeth are obviously the most visible, so this study is more geared at the social aspects of teeth than the previously mentioned one. Namely, because it’s not simply a matter of a child knowing one of their back teeth is damaged and that knowledge negatively affecting them. Or of those back teeth causing discomfort and that being the source of negative impact.

In this case, the visibility becomes more a function of a child’s concern about how their appearance is perceived by others.

Damaged anterior teeth also create functional challenges that contribute to the loss of self esteem, such as difficulty chewing and eating food, and in some cases, difficulty speaking and properly pronouncing words.

The degree to which oral health plays into self esteem is significant. It may have seemed obvious to some readers even without a study suggesting so that damaged teeth would reduce self esteem. But to what degree?

It may have been subtle like any number of other things, and simply contribute in a small but cumulative way to one’s self confidence. In this study, however, findings suggest the appearance of the teeth have a pretty strong connection to confidence, perhaps far more so than other factors.

The findings were consistent across varying socioeconomic groups, hair types, etc. That’s worth mentioning because we might think that one’s hair style, hair color, clothing, and other factors also play into these social dynamics in a substantial way. Yet in this case, having a healthy smile or not was a major factor regardless of all those other factors.

Oral Health Can Cause Those Effects As Early As Preschool, Though For Different Reasons

A third study looked specifically at preschool-aged children. There is an interesting distinction made in this study when compared to the other two studies referenced here.

In this scientific paper, interestingly no observed correlation occurred in preschool children between teeth being visually damaged and self esteem. That is, with one important caveat.

The damaged teeth only had a negative impact on a preschool child’s self esteem if the parents seemed displayed a weaker sense of coherence. This study refers to coherence as consistency and involvement in their children’s dental health.

At a glance this may seem counterintuitive. One might assume that in a household where there isn’t a great sense of importance placed on dental health, dental problems would then be seen as less significant or damaging. Yet the data seems to suggest that the lack of involvement intensifies the issues and also the child’s sense of confidence.

One admitted shortcoming of this study is that the questionnaires given about self esteem were completed by parents since children were too young to read and write themselves. That means any reported score for correlations of dental issues and self esteem was made by each parent and not the child themselves.

However, when placed alongside these other studies the results hold.